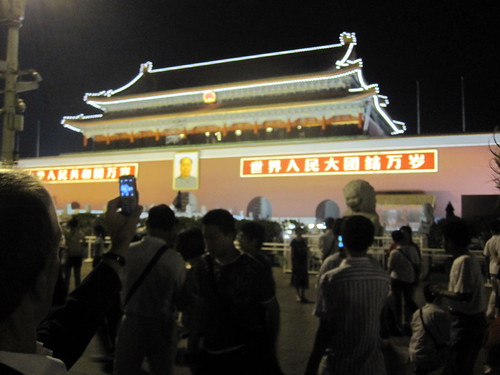 Each morning I try and blot out the involuntary sauna of the Central Line by feeding my addiction to TED lectures. I love the brilliant speakers and the massive variation in topics. Keeps the old noggin’ ticking over.

Relax With a Delicious Beverage

Nothing better after a long flight than relaxing with a delicious cold drink.

Posted from Posterous via email from Sam Michel

The Best Job in the World? (for Cricket Fans)

In the midst of the frenetic activity of Social Media Week London #smwldn, I popped along to the BBC’s Sport & Social Media panel and caught up with Adam Mountford, producer of every cricket fan’s audio bible, Test Match Specia

The 10 Principles of Economics Explained

To try and understand the financial crisis from which the economy is slowly, probably, emerging, a rudimentary grasp of economics would be helpful.

For those of us without any formal training the self-proclaimed Stand Up Economist, Yoram Bauman PhD simplifies matter, with tongue firmly in cheek.

Watching Chip Conley’s TEDtalk video, I was reminded of those stressful moments – and in the video, he talks about his company failing, which must rate as fairly tough time – and the difficulty in finding enough perspective to focus on the things that really matter.